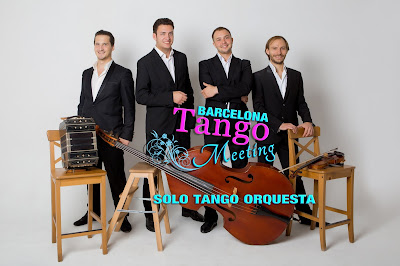 Solo Tango Orquesta is rapidly rising to the top of the world Tango Olympus.
Team was founded in the summer of 2010
and in incredibly short time has gained international recognition. 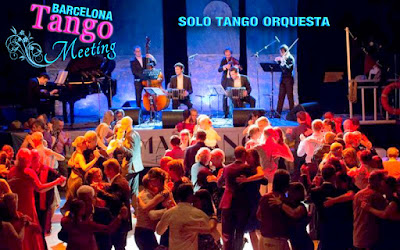 Solo Tango Orquesta is a winner of XXXV international competition
“Castelfidardo Festival Internazionale della filarmonica”
in Italy in the category “Piazzolla‘s Music” (2010)
and XXXXVIII Klingenthal International Competition (Germany) (2011).
It is the only European tango-orchestra that was nominated
to the First international “Premios Tango”
(Buenos Aires / March 2018). 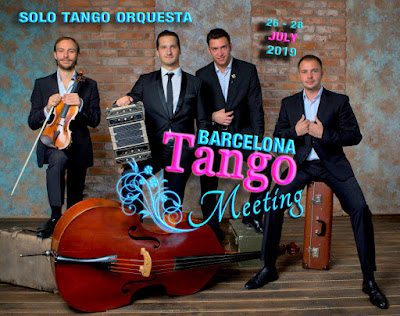 This Artists had performed on the best concert halls of the world,
among which there are Berlin Philharmonic,
Big hall of Moscow conservatory, Chaikovsky concert hall,
Seoul National theater, Moscow International House of the Music,
Grand Concert Hall St. Petersburg, Admiralpalast Berlin, and etc..
Solo Tango is the only tango orchestra that has it’s own concert subscriptions
(the series of concerts) in the most prestigious classical concert halls of Moscow:
Moscow Philarmonic society and Moscow International Music House.